"Hi! I’m Katie and I’m an American teacher at Language Link Central School. I’d like to recommend one of my favourite English-language books to you: The Long Way to a Small, Angry Planet by Becky Chambers.

What’s it about? This is the first book in an excellent sci-fi series about a place called Galaxy Commons. In this book, we follow Rosemary Harper, a file clerk who joins the crew of a spaceship called the Wayfarer on its adventures through space. They meet lots of interesting kinds of aliens and see strange new planets! Her crewmates don’t know it, but Rosemary hides a dark secret about her past which complicates the future of the Wayfarer.

Why should you read it? My favourite thing about this book is the alien species that are represented in the book. I watch and read a lot of science fiction and I have rarely seen such unique alien races and cultures! This book has everything from feathered lizards to a love story between a sentient computer and a dwarf mechanic! Additionally, the main message of the book is really lovely. Our family is not just those that we are related to, but the people we choose to include in our lives. You’ll love it if you like… the TV shows Firefly and Dr Who, the film Guardians of the Galaxy, the book Dune". 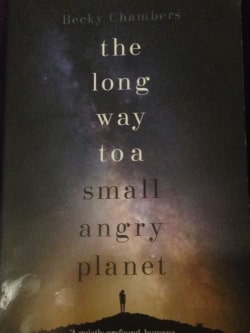 "My name is Alice and I’m from Ireland. I’m a teacher at Language Link and I’ve got a book recommendation for you! Submarine is the ultimate page turner, if you ask me. It’s so laugh-out-loud funny that strangers will be giving you looks on public transport. Moreover, its unique style is the kind that every quirky, coming-of-age film wishes it could achieve (actually, it’s been made into a wonderful indie film, by the talented Richard Ayoade, which I would also highly recommend to all students of English).

I’ve never met a character like Oliver Tate, the narrator/protagonist of the novel. We’re thrown into the mind of this weird individual, who verges on psychopathic at times, as he navigates his way through his 15th year.

So you can imagine the problems we read about – school, girls, parents, therapy – but I can assure you, you’ve never read a book like this.
Described as this generation’s Catcher In The Rye, it deals with themes of human nature, desires, and death, as well as daily life. I invite you to explore for yourself the strange, strange world of Oliver Tate and pick up Submarine. Try and put it down again before bedtime; you won’t be able to". 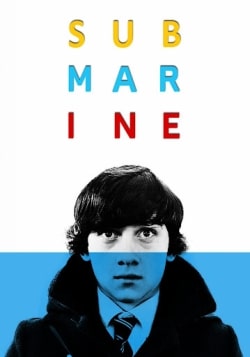 "A man makes a nightmare journey along a river in search of a hero who has become a monster.
Is this story from Joseph Conrad’s 1902 novella Heart of Darkness, or from the 1979 Francis Ford Coppola Vietnam War film Apocalypse Now? The answer is - both of them!

I studied the book over 30 years ago (in fact, I saw the film first). The story has haunted me ever since. Both versions are full of violence which is aimed at taking power and wealth from "uncivilised" people. If you haven't seen the film, look out for the scene that uses a Wagner composition as its soundtrack. You'll never forget it!

Fun Fact: Conrad was born in Poland and hardly spoke any English until he was twenty, yet he became one of the most powerful authors in 20th Century English literature. So, it’s never too late to start learning a new language…" 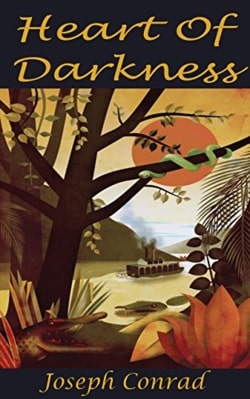 "Hi, I’m Alyssia, a teacher at Language Link. I’d like to tell you about a book I enjoy: Atlas Shrugged.

It is a thought-provoking book about the basic struggle to survive differing views of governance. Is it better that everyone doing the same job earns the same wage or is it better that people compete for the pay that suits them based on their contribution?

Which is fair or right? Rand paints a wonderful dystopian picture of a society moving towards socialism to ensure that the world is a fair place, but not everyone agrees. The closer they get to perfecting their socialist ideals, the more key people end up missing. And, the famous question that everyone wants answered is “Who is John Gault?”

I am recommending this book because there are quite a few upper-intermediate-advanced students at Language Link and some of them have expressed an interest in studying abroad. 🎈

Personally, I read this book because I was entering university and wanted to read something that I knew was at university level. I thought the book itself raised some interesting questions about the concepts of free-enterprise and capitalism." 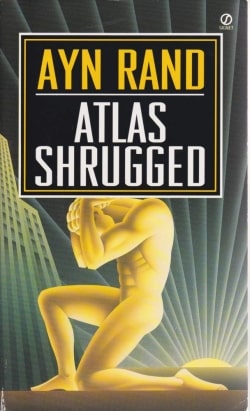 "Hello! I’m Meredith, a teacher at LL Novoslobodskaya. I’m from the USA.

One of my favorite books is “I am Legend” by Richard Matheson. I saw the movie prior to reading the book, and I was pleasantly surprised that the book was entirely different from the movie.

The monsters were different because they closely resembled vampires more so than in the movie. Because of this, the book is more of a horror story than a thriller.

Since the monsters are vampires, there are a lot of common methods used against them eg, garlic, wooden stakes, holy water.
If you’re new to the horror genre, I think this would be a good book to start with. The book is an easy read, and the story is very captivating. The story is also fast paced, so you won’t have to read for very long before something interesting happens. You’ll never want to stop reading! " 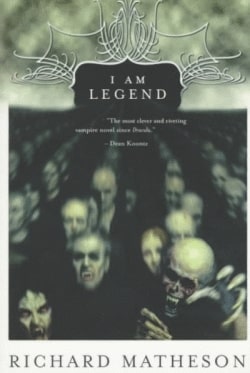 "I’m Eryn, one of the latest additions to the Language Link team! To be honest, I’m not the biggest fan of reading books.

I much prefer a story told through comics, movies and games, but one book that has truly made an impression on me is "The Name of the Wind" by Patrick Rothfuss.

The Name of the Wind is the first installment of The Kingkiller Chronicle trilogy and is one of the most spectacular fantasy novels I have ever read.

It is told in the riveting first-person narrative of Kvothe, who starts his tale depicting his childhood, as an intelligent and talented young boy who grows to be one of the most notorious masters of arcane magic his world has ever seen, while boasting the skills and reflexes of a lethal assassin.

From his innocent and hearty childhood, deeply loved by his parents to torturous years spent as a deprived orphan in a cruel and unforgiving city, to embarking on an education at a renowned and highly esteemed institution of magic, The Name of the Wind is outstanding.